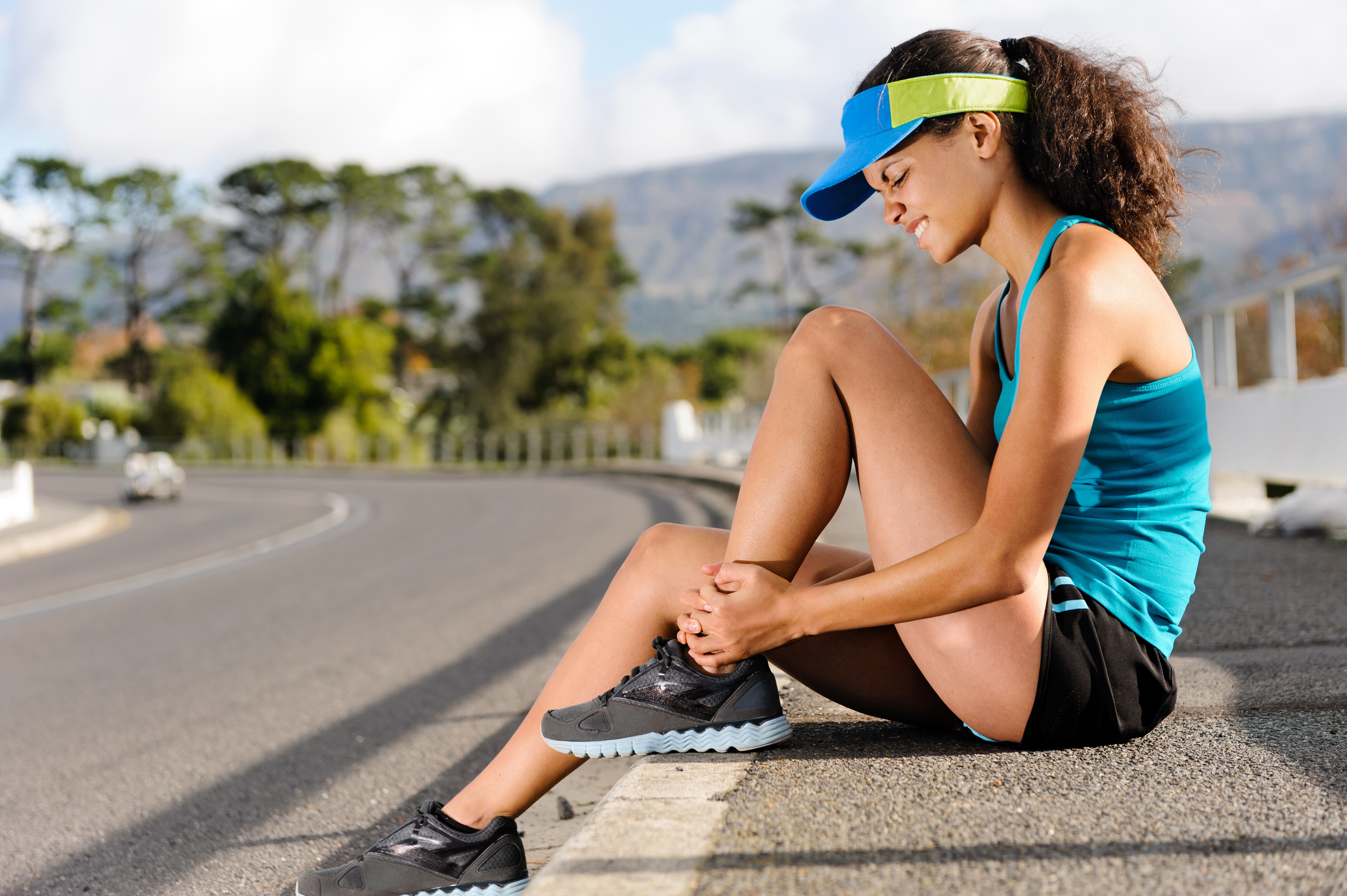 Injuries caused by participation in athletic activities are common among both recreational and professional athletes. While acupuncture techniques have been used in China and Hong Kong for a long time as an alternative or  supplementary treatment (Fong, 2008), they are also now being used in the West. Studies carried out by Western scientists confirm findings of Chinese scientists that acupuncture is an effective treatment. Acupuncture is used alongside mainstream western medical and physiotherapy techniques by national-level professional teams and athletes in the Football Premiership League (Stacey R., 1999), National Football League (Bishop, 2010), and the National Basketball Association (Sfara, 2013).

Sprained ankles are among most common type of acute sport trauma according to multiple studies,  (Fong DT, 2007)(Hootman, 2007).  Ankle sprains were found to be the most common injury in 24 out of 70 sports surveyed by Hong Kong researchers(Fong DT, 2007 ), while an American study of 182,000 injuries in college athletics (Hootman, 2007) found that ankle sprains were the most common injury in all sports surveyed, accounting for 15% of all sports injuries. Ankle sprains are usually caused by improper foot placement when landing, resulting in uncompensated force on the subtalar (ankle) joint. This causes the ankle to twist, rupturing the ligaments or Achilles tendon.  Mainstream western medicine treats ankle sprain injuries with a variety of techniques, such as physical training exercises, ankle braces, and in extreme cases, surgery.  Applying acupuncture techniques to relevant points has been shown to reduce pain, swelling, and allow for quicker recovery (Fong DT, 2009).

Plantar fasciitis is the inflammation of the plantar fascia muscle, the large thick muscle that runs along the bottom of the foot, which provides support to the arch of the foot. This causes pain in the middle and the heel of the foot when walking or running. The injury is common to long-distance runners due to repeated shock upon landing. Mainstream Western treatments include resting, icing, stretching, splints, orthotic implants. For extreme cases, shock wave therapy and surgery are sometimes prescribed. Orthopaedic specialists at Bedford South Wing Hospital reported that patients who did not respond to conservative physiotherapy and shoe support treatments reported significant decreases/ complete elimination of pain (Tillu and Gupta, 1998). Researchers in Greece have shown that acupuncture used in conjunction with conservative physical therapy regimens provides better outcomes than conservative physical therapy regimens alone (Karagounis, 2011).

Patellofemoral pain syndrome is constant pain surrounding the patella(kneecap).  It is caused by misalignment of the kneecap and injuries to the surrounding cartilage and ligaments. It is common to long-distance runners due to repeated, frequent impacts, as well as those who participate in contact sports and/or weightlifting.   A Hong Kong study (Fong DT, 2007 ) found that knee injuries make up almost 25% of all sports injuries studied. Mainstream Western medicine treatments include wearing a tracking knee brace, massage, and isolated re-training exercises. Researchers in Norway and China have found that acupuncture treatments targeting ligaments and muscles surrounding the knee had a demonstrable analgesic effect (Jensen et al., 1999) (Wang et al., 1985).

Design and Development by EcomLauncher.com